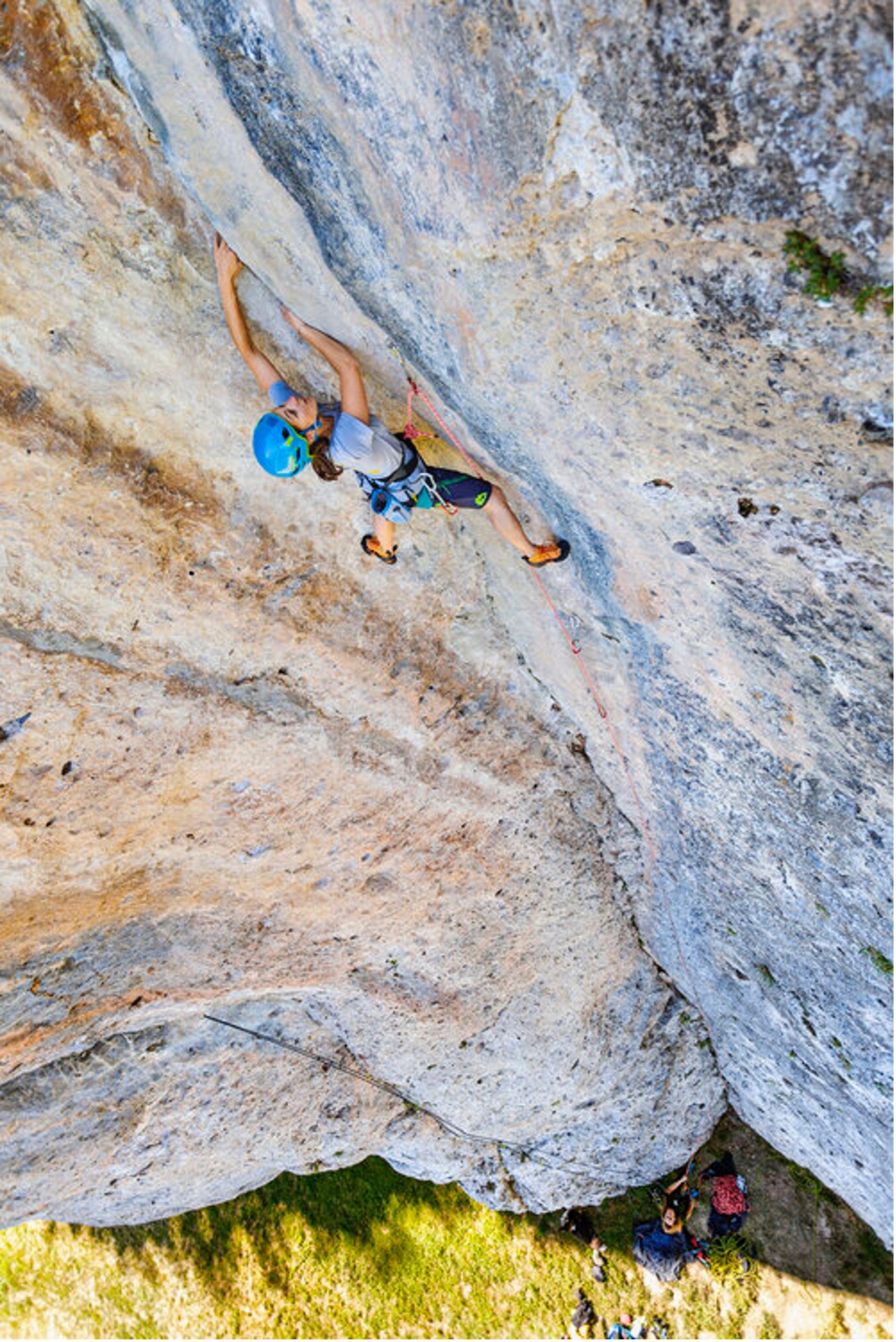 As I related in my Previous post, the 2022 programme of the Gruppo Alpinisti “G. Ferrari” (CAI Sezione di Ravenna, of which I am a member) includes a special excursion to the Forgotten Cliff on 19th March. In view of this, I would like to list here the principal stages in the restoration of this crag.

Everything began in 2017, when the DolomitiOpen amateur sports association was created in order to reopen the cliff and restore this “jewel” of climbing to the world of climbers. A crowdfunding campaign was opened and supporters of the Forgotten Cliff included no less a figure than Adam Ondra!

DolomitiOpen is collaborating with Sportfund, a no-profit sports association, to set up a sector dedicated to climbing for all, where disabled climbers can take their first steps and learn climbing techniques in complete safety. 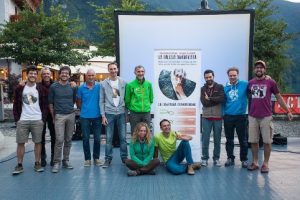 Contributions from public and private institutions, both in the territory and from outside the Province, have enabled us to equip the Forgotten Cliff with toilet facilities, 30 bolts-equipped routes, a flow-monitoring project and a route-diary to be implemented.